1687
Date created / Discovered by Boof
N/A
Date leaked to us
BoofCorp the largest Boof entity in our world, supremely powerful but erroneous in it's ambition.

Founded in 1687, what was to become BoofCorp then called the Atlantic Traders Company. For many years it remained relatively unimportant, slowly gaining wealth while history happened around it. Its business was mostly transatlantic trade between Europe and the New World. Then BoofCorp changed, rumour has it that the higher ups began studying the works of Booficus the ancient Greek philosopher, other rumours say it was when Boof Island was first discovered by a wildly off course trade ship. Others still, have said the change occurred when the slave trade started to slow down. Be it one two or all three of these reasons, BoofCorp took itself in a new direction, the limits of the known world, of science, and of the human mind. 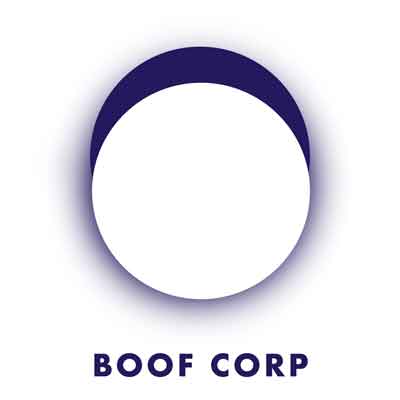 BoofCorp is also know as the Meglom, a portmanteau of mega and conglomeration, to illustrate it's staggering place in the hierarchy of capitalism. BoofCorp is not just a corporation, not just a conglomerate but a conglomerate of conglomerates. Its truly incomprehensible influence of global markets is staggering. Almost every industry is monopolised by one of its child companies or corporations. For example BoofTech is its main technology conglomeration which in turn is in control of BM an auto company, and BoofGen the largest company specialising in DNA analysis and Gene therapy programs. Another example is Boofed Media, the entertainment giant that own close to all intellectual property through Boof-TV, Boof Music Group and Boofed_Memes. Essentially BoofCorp is part of every transaction, every export and every investment on earth.

"The greatest ideal one can hold is the drive for expansion and growth, we must all do our part in expressing this glorious task." 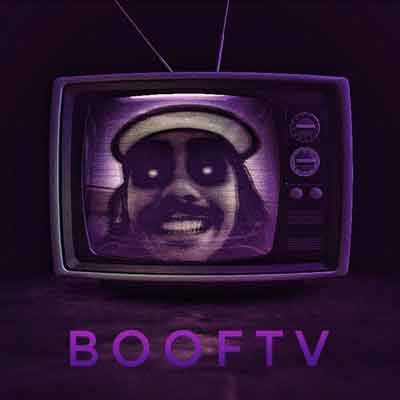 Booficus' ideas are the foundation of the policies BoofCorp. His writings are held as at the level of importance of sacred texts, however instead of "thou shalt not kill" Booficus' teachings espouse expansionism, rapid growth of industry, production and most importantly to the ancient man, the expansion of markets both domestically and globally. He also viewed slavery as a moral and just act, which may be why The Atlantic Traders Company took interest in him. His last relevant idea was of a lost island, not unusual for a Greek philosopher as the myth of Atlantis was Greek after all, but Booficus took this one step further in his writings, in expressing a vague moral obligation to rediscover this Island.